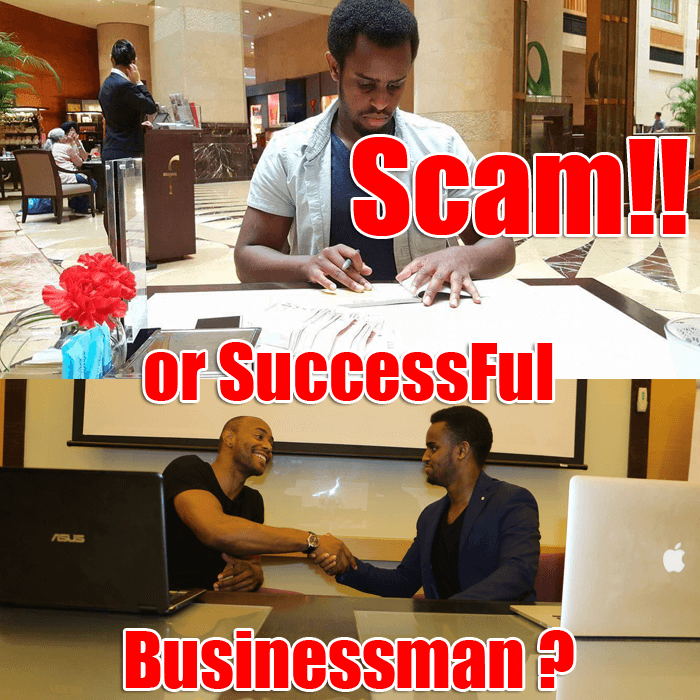 Is Rahman Nur a scam or is he an exceptional young businessman. Lets Start with who is Rahman Nur?

Rahman Nur born Abdirahmaan Nur is an online marketer who also uses the name Rahman Noor in some of his online marketing campaigns. I have been connected with Rahman for about 2 years now on Facebook and in this time he has come across as a successful businessman but I did not partner with him in any business until December 2016, I will come back to that point later. From the outside and from Rahman’s posts you would know he has had alot of success but what has he done to achieve that success.

What Products does Rahman Sell?

Rahman’s main business is online coaching though webinars / masterminds and “teaching” people how to sell and make money on webinars. These masterminds are all sold for a few thousand dollars each where you pay Rahman directly. The content and training that people actually receive once they pay has been questioned by a few people and I will post some reviews and testimonials from people who have actually bought into some of these masterminds in a dedicated review post as what I partnered with Rahman on was an investment deal. Some of the masterminds that I have come across are the intense mastermind and also the Titan Mastermind but I will put a detailed list together in a follow up post. I had a few people who were in the Titan Mastermind reach out to another person from the investment deal I joined and I will share all of that info in a separate post on this site.

In the investment deal I joined Rahman with he had set up a company called Orion Growth Strategy Pte. Ltd where he told myself and other investors that he had 2 professional traders contracted to trade our money and his with profits been split 30% to the investor, 30% to him and 40% to the trader. 30% may be small but once my money was working for me I was happy.

Currently investors have been waiting a long time to get their withdrawals with many deadlines passed. My belief in Rahman is starting to fade as my own deadline when I was meant to get my withdrawal was the beginning of July and still nothing as of July 11th and no proof of why we haven’t got them either.

I am very understanding when it comes to business and fully understand delays in business but not bad communication and over the last week I have been told twice that I would have an email that day with an update on the latest trading figures and what is happening with the withdrawals but both times I got no email. To me there is no excuse for this as it is a simple task that would take 5 minute. I will do a fully detailed post on Orion Growth and my own personal experience with Rahman in this venture over the next day or 2 and I will link to it from here. The reason I am leaving it another few days is I want to give him one final chance to send the withdrawal and info I was promised. So is Rahman Nur a Scam?

I still want to believe Rahman is a good guy and there is some reason why I have not received my money yet but not following up on what he told me a few times has left my patience and belief very thin.

For me the next week is going to tell me if Rahman Nur is a scam and by that I mean if I don’t get my money or some very solid proof as to why not then I will have no choice but to call Rahman a scam and I will be writing multiple blog posts both here and on other sites I own to make sure everyone who does any type of search will hit on my reviews of Rahman.

Yes I believe Rahman has some great skills but if you are currently looking at joining Rahman in any business this week I would say hold off until I publish my final thoughts early next week.

Feel free to drop me a message if you have worked with Rahman and have anything that you would like added to this site as if things don’t work out for me I will be adding alot more content to this site to make sure that anyone doing a search on Rahman has all of the details. 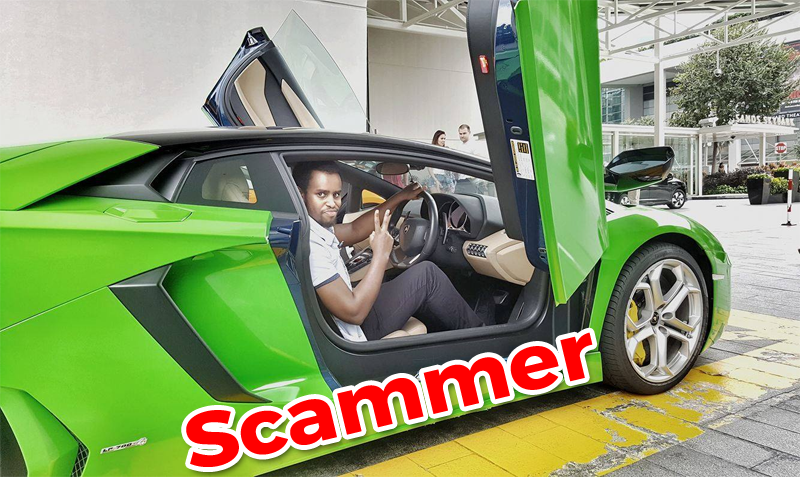 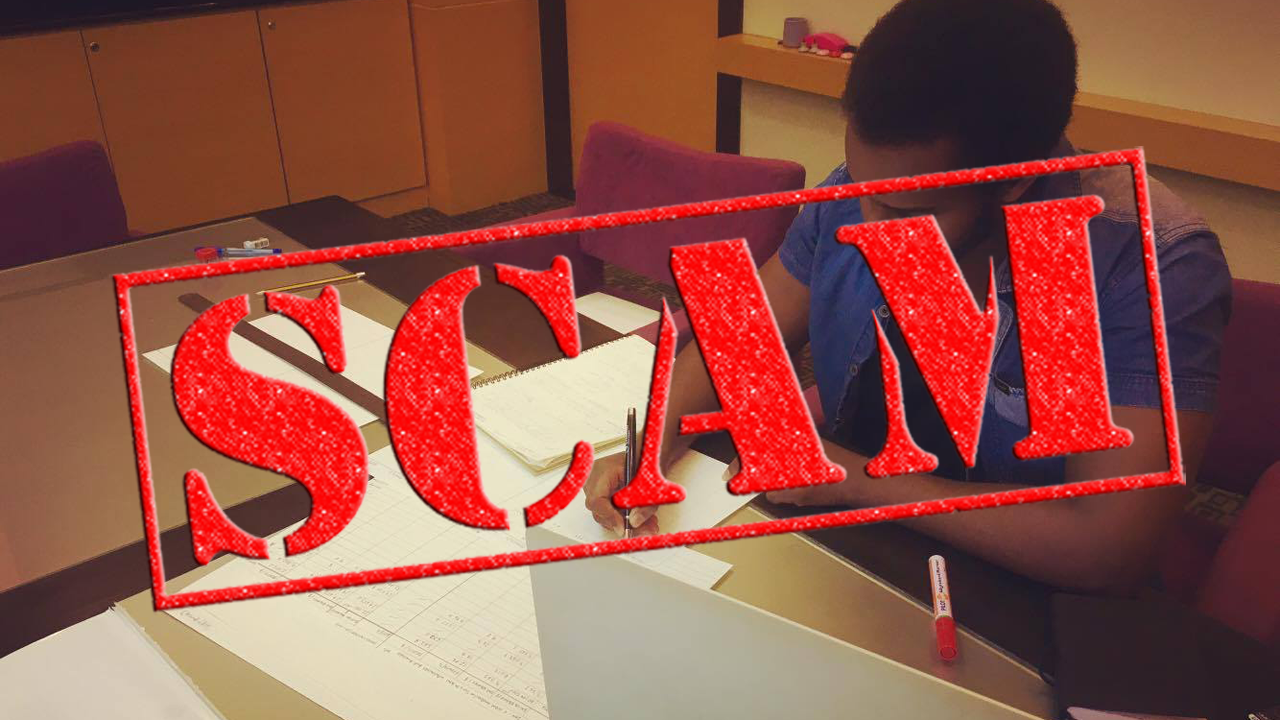